Born in Soweto, Neo Muyanga is a composer and librettist; writing music, plays, chorus songs and creating a variety of works for chamber and large ensemble. He studied the Italian Madrigal tradition with choral maestro, Piero Poclen, in Trieste, Italy and his operetta, The Flower of Shembe, premiered to critical acclaim in 2012. He is a fellow of W.I.S.E.R. (the Wits institute for social and economic research), SA/Duke University, North Carolina and of the Aspen institute’s Global Leadership Network (AGLN), Aspen, Colorado. Neo co-founded the Pan African Space station- a web-based portal for cutting-edge music and art of the diaspora – with Chimurenga publishing editor, Ntone Edjabe. In the mid 90’s he co-founded the internationally recognised acoustic pop duo, Blk Sonshine with Masauko Chipembere, and continues to tour widely both as a solo performer and in various band guises. He has composed collaborated with the Royal Shakespeare Company, Chimurenga magazine and the Prince Claus Fund; the Handspring Puppet Company, Paco Pena and the Southbank centre, London and William Kentridge. 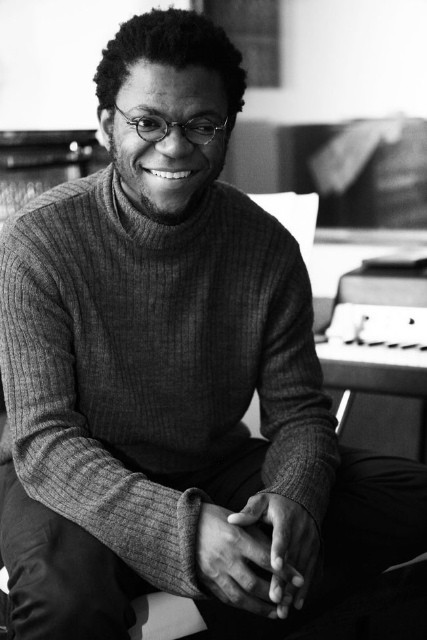