Between 2000 and 2007, a far-right terrorist group known as the National Socialist Underground (NSU) murdered ten people in Germany, nine of them of immigrant backgrounds. The group’s racist and neofascist ideology echoed the belief systems of other right-wing organizations, including the white supremacist Blood and Honour. In 2011, after a failed bank robbery, two members of the NSU committed suicide while the third member, Beate Zschäpe, turned herself in. In the ensuing trial, which ended in July, it became clear that German intelligence agencies had known of and even colluded with the NSU. The failures of the security authorities to stop the group’s crimes highlights the persistence of structural racism in Germany.

Written and performed as documentary theater, The NSU Monologues features the words of three relatives of the NSU’s victims: Elif Kubaşık, Adile Şimşek, and İsmail Yozgat. The stories of Elif, Adile, and İsmail testify to the survivors’ courage and determination. Whether they marched at the head of a funeral procession, organized demonstrations, or demanded that a street be renamed in the victims’ memory, their small acts defied the narrow “official” accounts of German authorities. With their testimonies, they reclaim a space for a historically accountable and anti-racist mode of remembrance.

This performance will feature the work of Bard German Studies students, who have translated the original German-language script into English.

The Human Rights Project and the Bard Center for the Study of Hate invite you to join us for a talk and discussion on Hate and Otherizing: The Psychology of […]

The Human Rights Project and the Hannah Arendt Center invite you to join us for a screening of NO HUMAN IS ILLEGAL (2018, 61 mins.)  Followed by Q&A and discussion […]

The Human Rights Project, Middle East Studies, Film and Electronic Arts, and the Office of Alumni/ae Affairs invite you to join us for and evening of films and discussion with […] 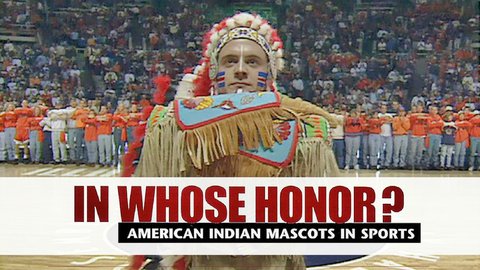 TUESDAY FEBRUARY 12 – 5:30pm  OLIN 102 Charlene Teters was a graduate art student at the University of Illinois, when she started a campaign to retire the school’s racist team […] 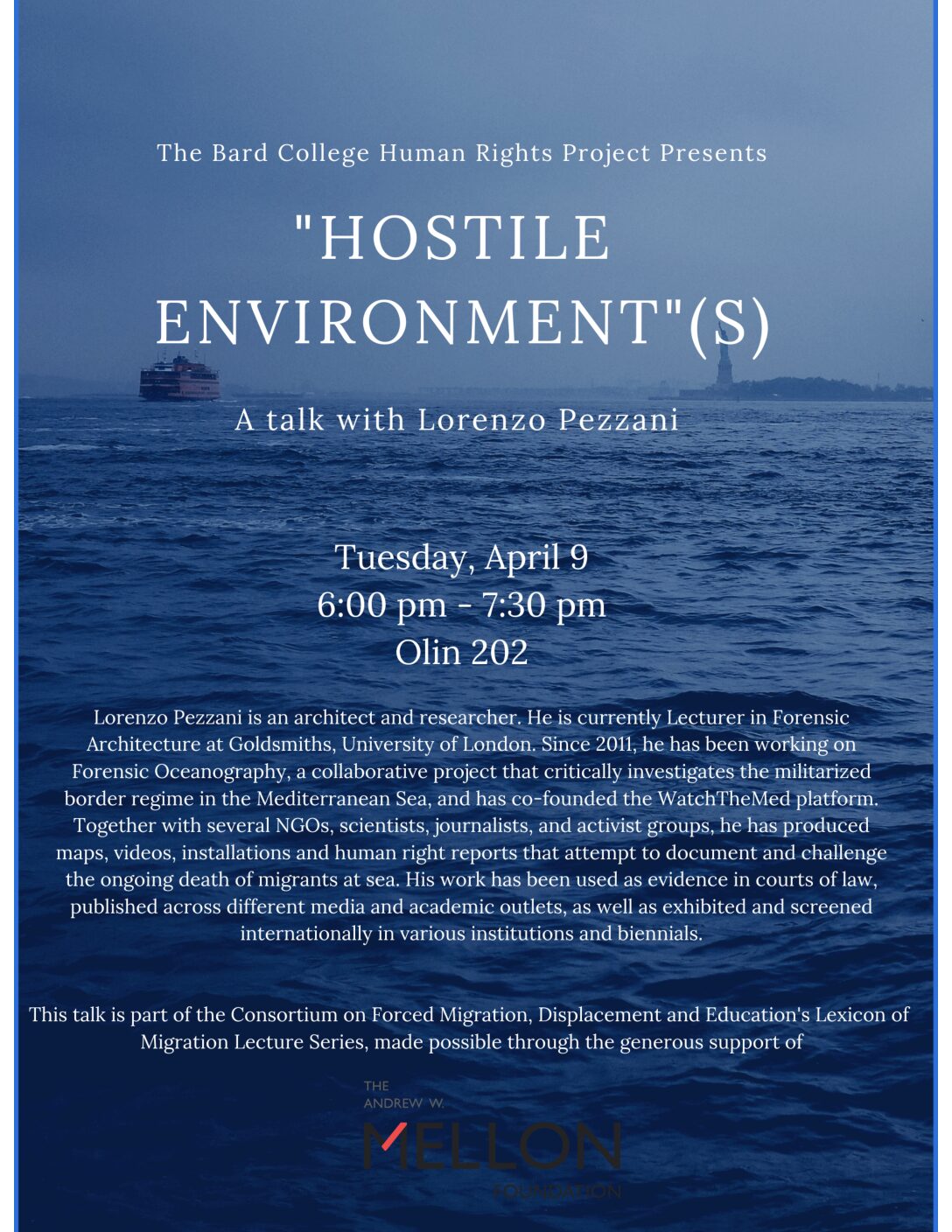 In May 2012, the then UK Home Secretary Theresa May announced the introduction of new legislation aiming to “create here in Britain a really hostile environment for illegal migration. Work […]

a lecture by Rebecca L. Stein Duke University Department of Anthropology   Dr. Stein's research studies linkages between cultural and political processes in Israel in relation to its military occupation and the […]

POSTPONED UNTIL LATER - THE WEBSITE WILL BE UPDATED AS WE HAVE MORE INFORMATION https://www.hollywoodreporter.com/review/silvered-water-syria-portrait-cannes-704357 - Cannes Review