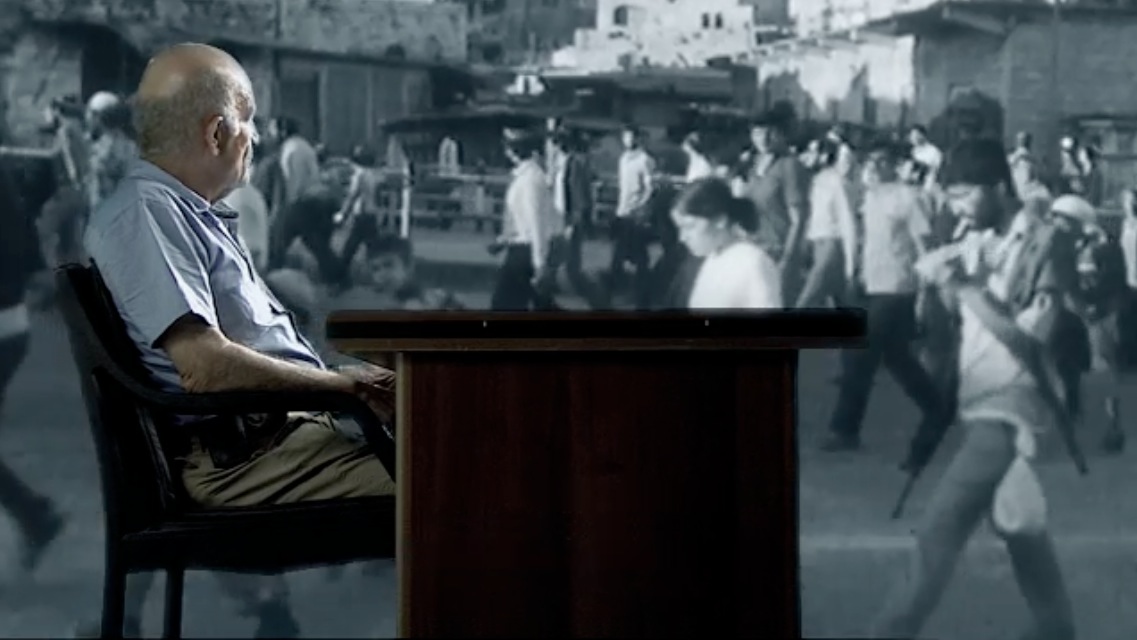 The documentation of the city of Hebron over the past five decades serves as a case study for examining broader questions regarding documentation, history, and politics. From the newsreels of the late 1960s, through TV coverage from the 1970s and 1980s, all the way to ubiquitous YouTube clips in the last decade, the process sheds light on the dramatic changes that have occurred in Hebron, and mainly on the transformations that have taken place in the act of documentation during that period of time.

Over the last two decades, Ra’anan Alexandrowicz has examined the social and political reality in Israel and in Palestine through a series of acclaimed cinematic works, including Martin (1999), The Inner Tour (2001), James’s Journey to Jerusalem (2003), and The Law in These Parts (2011), which won Best International Documentary at Sundance, a Peabody award, as well as best documentary at Jerusalem Film Festival and several other prizes.