The Long Game: Texas’ Ongoing Battle for the Direction of the Classroom. 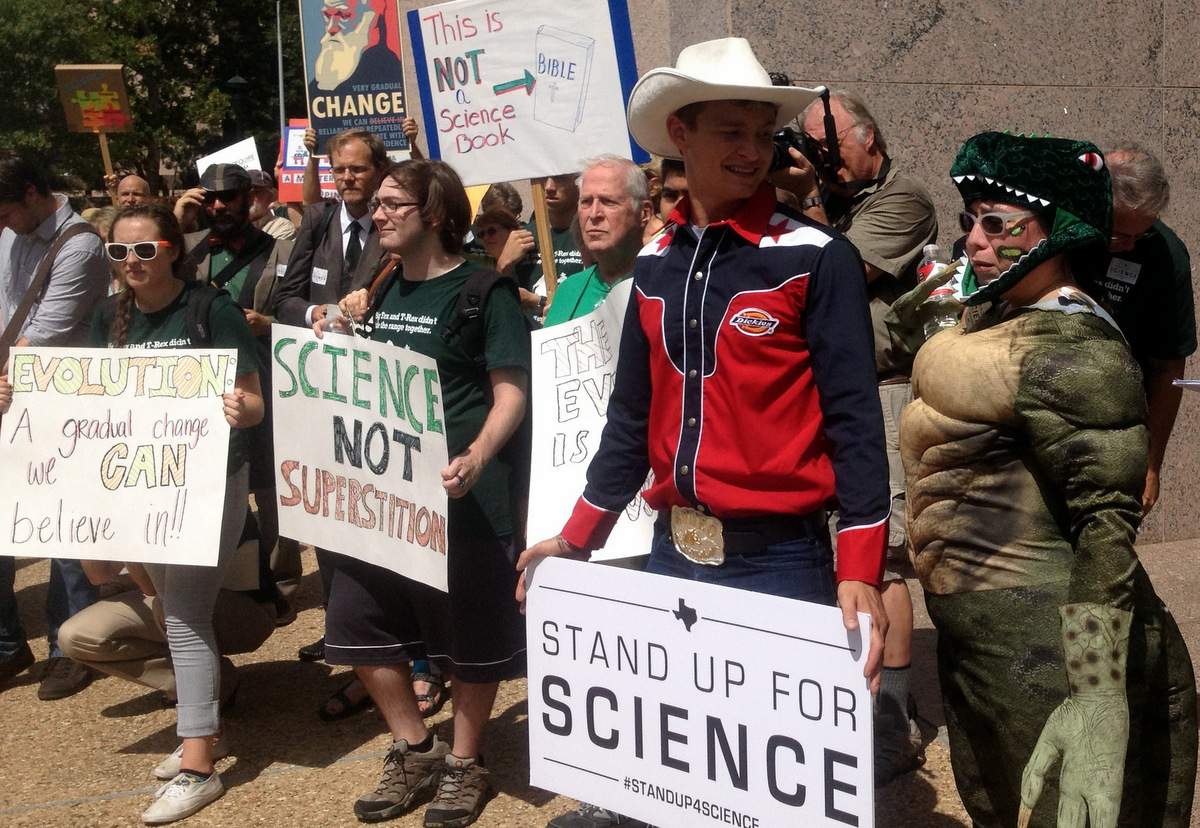 The Human Rights Project, The Hannah Arendt Center and the Center for Civic Engagement invite you to join us for an evening with award-winning journalist and Red Hook resident

on Thursday, November 7th at 7PM for a special listening session and Q&A for his new radio documentary

The Long Game: Texas’ Ongoing Battle for the Direction of the Classroom

This documentary delves into the culture war battles over public school curriculum content, which have ebbed and flowed in the Lone Star State for the past fifty years. “For more than a half a century, citizens of the Lone Star State have had intense, emotional battles over what children should and should not be taught in public school classrooms,” said Kay. “While there have been fights over just about every academic subject, debates over history, evolution, God and country generate the most heat.” Long Game focuses on the fundamentally different mindsets that are pitted against one another when deciding how to educate the next generation. The culture war differences in Texas are not that different from those in other states. Long Game suggests that based on the differences among Texans— those who advocate for a values-neutral classroom and those who see the mission of educating tomorrow’s generation as an epic religious struggle— the prospect of common ground for national Common Core standards may be bleak.

Producer Trey Kay has contributed numerous reports to national programs, including This American Life, Marketplace, Morning Edition, American RadioWorks and Studio 360. In 2005, Kay shared a Peabody for his contribution to Studio 360’s “American Icons: Moby Dick” program. Most recently, Kay was awarded a Peabody award and a duPont-Columbia Award for his 2011 documentary The Great Textbook War. Long Game was edited by Deborah George, five-time DuPont winner and two-time Peabody winner.
“Trey Kay has produced our best single account of curriculum controversies in Texas, a longtime battleground for the culture wars in American education. As Kay shows, the current imbroglio over “CSCOPE” has deep roots in Lone Star political and religious history. But it also reflects more recent trends, especially the nationwide movement for standards and accountability. Given their profound cultural and ideological differences, can Americans ever embrace a shared “standard” of education? Listen to Trey Kay, and make up your own mind.”  – Jonathan Zimmerman, Professor of Education and History, New York University and author of Whose America: Culture Wars in the Public Schools (Harvard University Press)
This event is free and open to the public. The following evening, November 8th, at 7PM,The Long Game will be broadcast on Robin Hood Radio, Bard College’s newest area NPR station. Robin Hood Radio is on the dial in the Hudson Valley at WLHV 88.1 FM.